Engie, the top independent producer of electricity as well as being the top distribution network of natural gas in Europe, is present in 70 countries. Apart from being an international reference, the group is also a forerunner when it comes to man-woman equality in the professional field. Catherine Minaux who is the regional representative of Engie is an example of the will to give women a more important role.

Even though Catherine Minaux has at times encountered male chauvinism over her more than 30 year career, this is not what has marked her. “I have evolved in a company that has chosen to focus on the skills of its collaborators without thinking of whether they were men or women. By the same token, when male chauvinism does appear, it is rapidly taken care of if you prove your skills.”

In fact, the number 2 person at the Engie group is a woman, and that doesn’t seem to be questioned. Committed to having women play a role, the company has launched several programs destined to accompany them to the top. “Mentoring for Engie was launched in 2010 and implemented in order to follow the development of women’s careers.”

One of the primary objectives of the program is to counsel women on their choices and professional paths, but also to assure them on their ability to hold management positions. “At Engie, there are so many different types of jobs that many types of professional paths are possible. Women have preconceived ideas of our company even though the energy field is as much a man’s job as it is a woman’s. Whether we are homebodies or globetrotters, at Engie you’ll always find a job suited to you.” Those who love to travel will nevertheless have to master English if they want to see their careers evolve.

Catherine Minaux is conscious of the importance that languages have in her profession as well as in her group. “A managing director cannot have a career without English as it is a uniting language. In an international company as Engie, you exclude yourself from things if you don’t speak English, especially since you’ll miss very interesting meetings.” If English wasn’t really necessary 20 years ago to have a key position, things have certainly changed today. “A manager has to be on all fronts therefore English is necessary not only for him, but also for his collaborators.”

Catherine Minaux has worked at the European level, often collaborating with counterparts in Italy, Spain, the Netherlands… And even though her position today doesn’t require her to speak much in English, she continues to learn it. “We always need to continue improving. The borders with our neighbours are very close so it is essential that we master English.”

Catherine Minaux is sharing her experience and her know-how from within a network that was set-up in 2008 by Engie. WIN, which stands for Women in Netorking, includes over 800 women in the world. “As soon as I got here, I was offered to join the network whose aim is to build a reservoir of women with talent within the company.

The idea is to follow women in their career progression, even if we can also find specific modules of training for them.” For the Regional Representative, there is no doubt: “Engie knows how to identify and put forward the leaders of tomorrow, be it man or woman, without discrimination.” A position that is reflected outside of the group as Engie has chosen to partner with Capital Filles, a mentoring program in which obviously,

Catherine Minaux participates in. “I’m the mentor of a last-year high-school student. I answer all the questions she has concerning her future professional life and I try to have her have a perspective on everyday society.” Along with a non-discrimination and strong equity policy as well as programs that follow women, the leader in the energy field is showing its values and commitments.

The message for women

“Women must be ambitious and not hesitate to go into a no-comfort zone, especially within the male circles, without worrying on how they will be perceived but just focusing on their skills. With the energy transition, women have secured their place in the jobs of tomorrow. I also encourage them to build and improve their career by traveling abroad.” 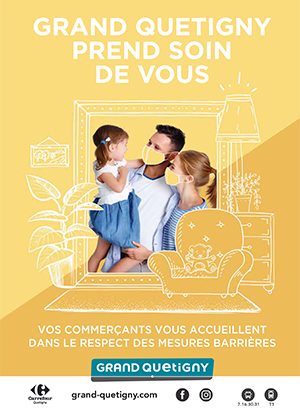 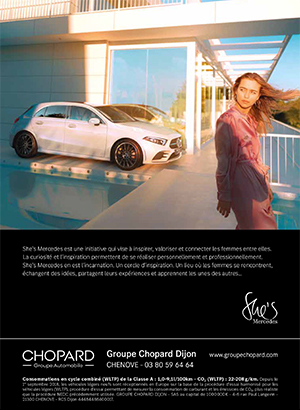 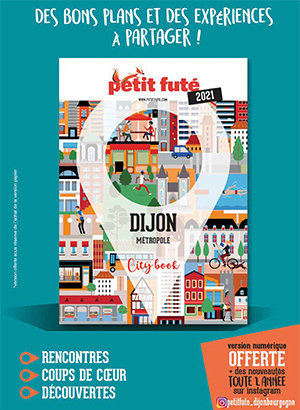 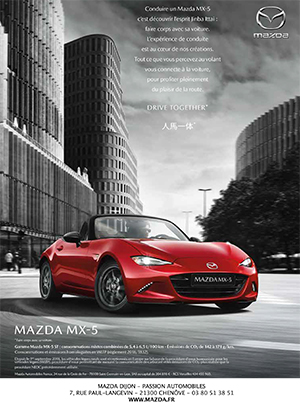 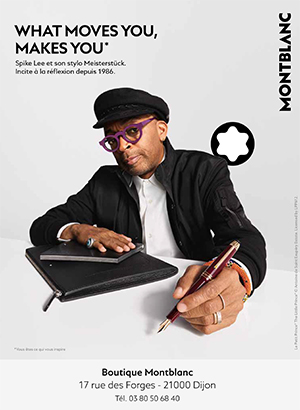 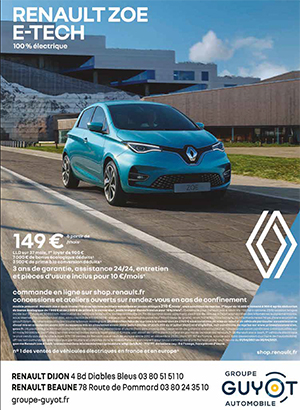 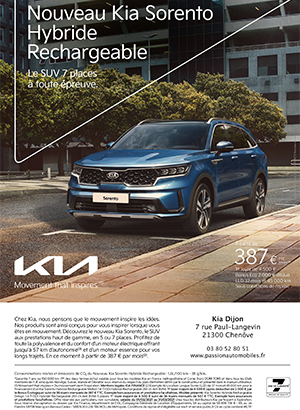 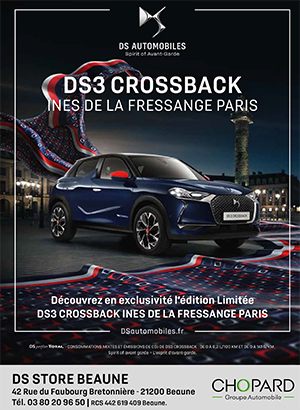 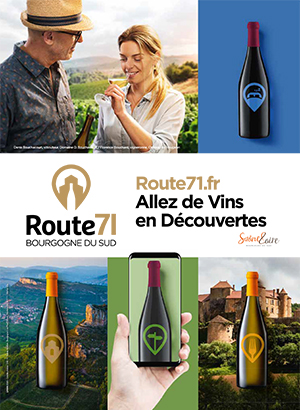 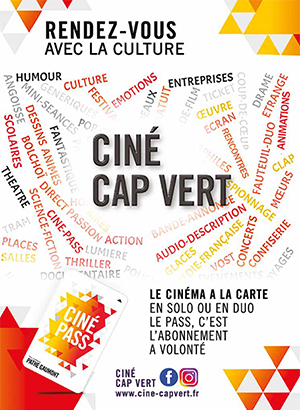 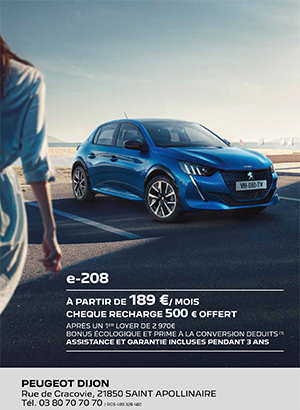 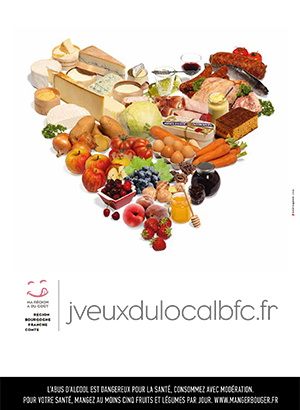 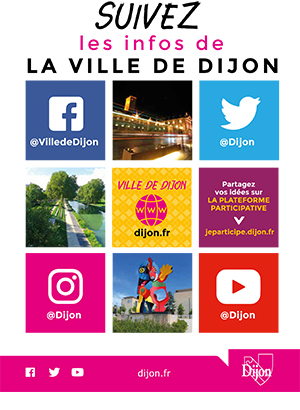 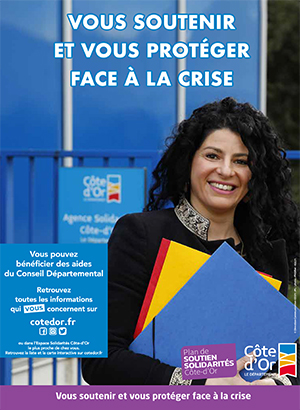 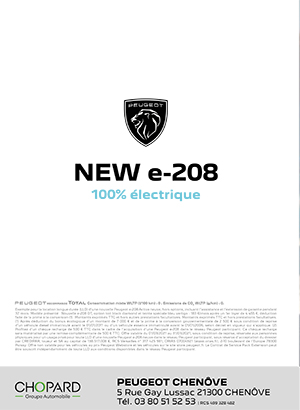 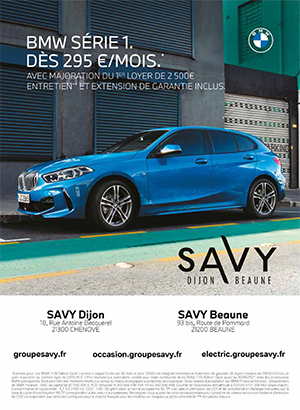 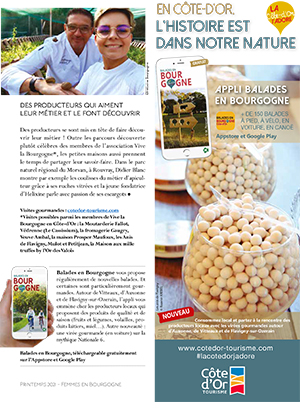 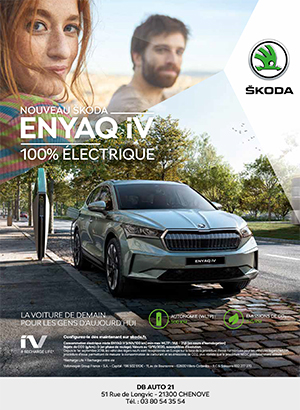 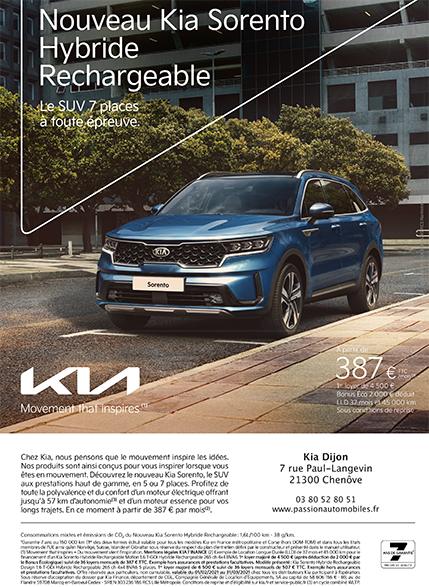